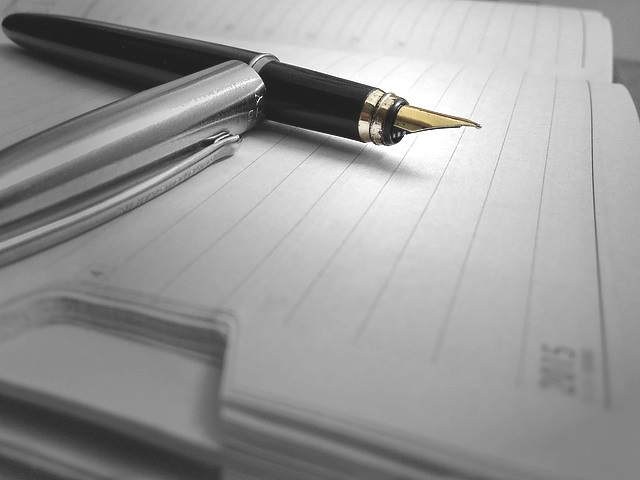 For the last few weeks on this blog, we have been focused on preparing for the preschool school year.  I pray that it has been extremely helpful in guiding your steps.  We have also discussed the importance of independent play among other tidbits.

And while the blog posts go on, so does our life.  So much has happened in the last three months.  Bubs has added another diagnosis.  More issues have been revealed.  Little Man has made some gains.  And God is teaching me so much.

As I start to write this post my mind is a tornado of all that I want to share with you. My heart is racing like a marathon runner desperate to finish the race strong.  Where to start?

As the song states, let’s go to the beginning because I know that some of you aren’t familiar our story.

Bubs is a big nine years old now and in the 3rd grade.  Where has the time gone?

At just six days old, Bubs had open-heart surgery for Transposition of the Great Arteries  (Basically the bad blood circled his body while the good blood stayed at the heart.)  We spent the first month of his life at a children’s hospital.  Obviously this wasn’t a normal beginning.  But after a few weeks, we were told he should have a normal life and that we were supposed to treat him like a normal
child.  And after the nurse checked to make sure we had a car seat, we were sent on our way, told to come to future checkups.  (Things are handled much differently now with heart-babies.)

When Bubs was just 18 months, I knew that something wasn’t right.  I talked to other moms and no one could relate.  I explained that he was inconsolable at times for hours on end and that minor things set him into a tail spin.  I searched the web.  Pour into every book possible.  While I learned some of the “whys” I never learned “how.”  I couldn’t figure out how to help my little boy.

At the age of three, he began speech, hopefully that language was the barrier.  In six months he tested out and while language improved is ability to regulate himself got worse.

It wasn’t until he was four years old that we finally got help through an Occupational Therapist.  I soaked up every bit of advice that I could trying to learn how to “save” my son.  I have shared many of the tips we learned on this blog and many of the ideas are the bases for the ABCJLM Preschool Curriculum.  (See posts labeled Sensory Processing Disorder)

After three-times-a-week group and individual therapy for two years, it was time for Kindergarten.  Both the OT and I felt like he was ready for the next step.  He had an amazing K teacher and Bubs did very well.

First grade followed close on the heals and we found the content more difficult.  Bubs held up to his Math Master name and continued to excel.  But while other children moved ahead in reading, Bubs was stuck.  It didn’t matter that we were spending up to two hours every night co-schooling on flashcards, sight words, and reading.  Although he was at grade level at the points that counted, he wasn’t grasping the concepts. His broken reading was filled with errors and assumptions.

Thinking the one-on-one time over the summer would catch him up, we spend the summer months working to fill the holes.  Daily we read, did comprehension activities as well as computer games to help with phonics and auditory processing.  But as summer came to a close, I realized he was getting nowhere fast.  We needed professional help.

A month before school started, we headed back to our amazing therapists for retesting.  In OT, Bubs scored at or above age level in almost every area.  For a child who was once severely delayed in several areas, we praised God for the scores.  But, while we were thrilled to see that he either maintained or improved, the info didn’t solve the issues that he was having with reading.  Our OT suggested we retest speech.

After six months, our therapist felt there was still a missing piece to the Bubs puzzle.  We began with a neurologist who sent us to a neuropsychologist.  It was at the neuropysc that we finally got answers.  The doctor made sense to what we struggled to understand.

This summer Bubs received a new diagnosis of Executive Function Disorder (goal setting, planning, initiating, self-awareness, self-monitoring and evaluation) along with ADHD.  (We have been told that EFD falls under the Traumatic Brain Injury umbrella.)  Finally we received a solid path and direction.  Now we are desperately trying to live with this new information.

At almost seven years old, Sweet Pea is loving 1st Grade.  She is mommy’s helper and keeps the entire family in order!  Her days are filled with teaching her imaginary class and taking care of her babies.  As the only girl with three brothers she can hold her own.  95% of the time, Sweet Pea is compliant and obedient.  The other 5% of the time – watch out!  But as a typical child, typical discipline works!  We are training her to be the princess that God created her to be.

In the coming weeks, I will be sharing things that we are doing to raise her to be a godly woman, wife, and friend.

Two down, two to go.  Tomorrow, I will update you on Little Man and Peanut.