This is a question that I am asked a lot; and rightly so.

What is your opinion about sending kids to kindergarten who have summer birthdays (or those who are close to the cut off date?)

If I had a dollar for every time that someone has asked my opinion on this matter, I would be rich!  So here it goes…

As far as I know, every school district has a cut-off date for children to start Kindergarten.  The school districts that I have been around have cut-offs in August or September.  But, I have heard of schools waiting until December.

I am a firm believer that if you have ANY doubt about sending your child to Kindergarten, you need to wait.  We held back our oldest and will hold back Little Man as well.  Because of their due dates, I knew before both boys were born that they would be “red shirting” Kindergarten.  After telling our pediatrician this decision, she said: 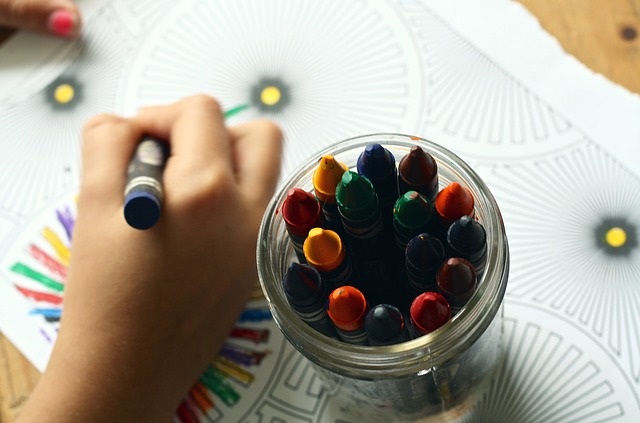 Both my husband and I were sent to Kindergarten even though our birthdays were close to the cut-off date.  Both of our moms say that they wish they would have waiting one for your to send us.

Here are a few things to consider:

Advice from a 1st Grade Teacher

My aunt who taught first grade for 39 years would highly recommend waiting to start a child (especially a boy) in school if his/her birthday is within a few months of the cut off date. She personally experienced this causing her to enter college at age 17 and beginning teaching at 21. Looking back, many of the struggles she experienced could have been avoided if she had started school at an older age. Also observing children in those 39 years of teaching, many children would have been happier in their education experience if their parents had not sent them to school at such a young age.

There is not a magic formula to help you make this decision.  It truly comes down to a decision that needs to be made by each family for each individual child.  This is the question that I ask each person who seeks my advice…Do you want to start your child a step ahead or a step behind?

Update:  We “red shirted” both Bubs and Little Man.  Everyone was supportive on giving Bubs another year but we took a lot of flack for Little Man since he was very advanced for a five-year-old.  But we held strong knowing that he was not ready behavior wise.  Even being ahead of his classmates academically, we haven’t regretted the decision for one moment.

Disclaimer:  The thoughts expressed in this post are my own and do not apply to all children.  Please seek the advice of a professional for your specific situation.